As one of the most popular drinks in the world, coffee has been fueling life for people across the globe for centuries. From market traders in Mexico to inner-city financiers in London, this delectable bean is so widespread that many of us now revere coffee as an essential part of everyday life. If you’re looking for fun coffee facts to further confirm that coffee is the elite beverage (sorry tea fanatics!), look no further, as today our self-confessed coffee addicts have compiled the ultimate list of coffee facts for you to indulge in.

Below you can find a selection of our favourite coffee facts:

Let’s find out who drinks what when it comes to the nation’s favourite beans.

New statistics show that young people born after the turn of the millennium drink far less coffee than their older, coffee-guzzling siblings, parents and grandparents. 46% of Gen Z don’t drink any coffee at all, while a further 11% of Gen Z drink coffee less than once a week. Only 10% drink multiple cups of coffee every day, compared to 50% of Baby Boomers (born 1946-1964).

Coffee brands in the UK

From Starbucks to Costa, here we’re exploring which of the UK’s favourite coffee brands comes out on top.

As of January 2022, Costa Coffee has 2,792 outlets, more than any other coffee chain in the UK

As well as boasting the largest number of stores, high-street favourite Costa leads the way in sales, reporting £880.59 million in revenue in 2019. Caffè Nero and Starbucks reported revenues of  £366 million and £361.7 million in 2019, respectively. Starbucks is the only non-UK brand on this list, with Brits demonstrating their preference for British brands.

Lavazza is the UK’s most popular ground coffee brand

In 2020, an estimated 2.28 million people used Lavazza fresh ground coffee, more than any other ground coffee brand. Second place was Taylors of Harrogate, with 1.98 million choosing this popular brand to get their ground coffee fix.

With many Brits now consuming coffee every day, it pays to understand the nutritional benefits and limitations of coffee. Let’s explore some coffee nutrition facts:

Unsweetened black coffee only packs about 2.4 calories per cup

It may come as no surprise, but black coffee is decidedly low-calorie, with a mere 2.4 calories per cup. Black coffee also contains 0g of fat, 0g of fibre, 0g of carbohydrates and 0.3g of protein. In terms of micronutrients, a cup of black coffee has 4.8mg of sodium, 118mg of potassium, 0.1mg of manganese, 7.1mg of phosphorus and 7.2mg of magnesium.

The American Heart Association published a 2012 study that found that moderate consumption of coffee (4 servings per day) had a positive effect on reducing the risk of heart failure.

Frank Hu, chair of the Department of Nutrition at Harvard School of Public Health, concluded “that coffee has been more healthful than harmful in terms of health outcomes” in a recent interview with Discover Magazine.

Drinking 4-5+ cups of coffee a day may increase the risk of indigestion, palpitations, tremors, headaches and insomnia

A study on 4558 Australians concluded that drinking 4-5 cups of coffee a day may increase the likelihood of indigestion, palpitations, tremors, headaches and insomnia. The study compared those who consumed 240 mg of caffeine (whether in coffee or tea) a day versus those who didn’t drink anything. This makes hitting the sweet spot all the more important; 2-3 cups of coffee a day is generally recommended as a safe amount, although those sensitive to any of those conditions may want to err on the side of caution.

The history and future of coffee in the UK

Coffee may be widespread in modern Britain, but it wasn’t always that way. Let’s dive into the history of coffee with these facts:

England’s first coffee house was established in Oxford in 1650

The UK’s first coffee house was owned by a Jewish man named Jacob, in the building now known as The Grand Cafe. In London, this honour went to Pasqua Rosée, an Armenian man who opened his coffee house in 1652, in Cornhill.

The popularity of coffee grew exponentially after it first arrived in the capital, with coffee houses springing up all over the country. Some even boasted bed and breakfasts for visitors requiring an overnight stay.

Costa Coffee was the first of today’s big coffee chains to arrive on the scene, tracing its roots back to the early 80s. Pret a Manger opened its first shop in 1983, and Cafe Nero opened their first shop over a decade later, in 1997. It wasn’t until the end of the 90s that US rival Starbucks would travel across the Atlantic, opening their first London shop in 1998.

Tea is still the nation’s #1 drink

Over 165 million cups of tea are drunk every single day in the UK – that’s nearly three times the number of people in the UK! Coffee is in a respectable second place, with 95 million cups drunk every day. Tea is a mainstay of British culture, thanks in part to its boom during Britain’s colonial past, with many of us still sticking on the kettle multiple times a day.

By 2030, coffee shops are predicted to outnumber pubs in the UK

With fewer pubs in England and Wales than ever before and a rising number of cafes, Britons are increasingly more likely to be found sipping a cup of coffee than gulping down a pint. If current trends remain as they are, by the end of this decade you will see more coffee shops on our high streets than pubs.

With many Brits indulging in a cup of ‘Joe’ at least once a week, the pricetag of our coffee can dictate where we pick up our caffeine fix. Let’s find out a bit more about what we Brits are paying.

Rising costs across the board have led to coffee costing more both at the supermarket and in coffee shops, outpacing the rate of inflation. Coffee beans, for example, costed roughly $1 for a pound of beans in January 2019, compared to $2.50 per pound at the beginning of 2022.

You can buy a £50 cup of coffee at Queens, Mayfair

The award-winning Cup of Excellence uses beans from Ethiopian farmers, who were paid more than 150 times the usual price for their beans. A kilo of these beans sells for between £1,500 and £2,000, making it one of the world’s most expensive and rarest coffees. If you buy the experience the Head Barista will hand grind the beans at your table before filtering them through a v60 filter.

The cost of takeaway coffees can vary greatly, depending on how speciality they are. A plain, black coffee for example can cost as little as £1. Syrups, toppings, ice, whipped cream and non-dairy milk can all add extra pennies to your coffee order, leading to coffee prices of up to £5.

How long does coffee take to kick in?

How long can you keep coffee in the fridge?

Brewed black coffee can be stored in an airtight container for 1-2 weeks, but the longer it sits there the more its flavour will deteriorate. If your coffee contains milk, we’d recommend drinking it straight away rather than storing it. Cold brew coffee can be kept in the fridge for 7 to 10 days with little deterioration of flavour.

What alcohol can you put in coffee?

Common alcohols to add to coffee are often dark spirits like whisky and brandy, or creamy liqueurs like Bailey’s. Russian Coffee contains vodka, while Irish Coffee contains whisky. The most famous coffee-based cocktail is the Espresso Martini, which contains coffee, vodka, a coffee liqueur like Kahlua and sugar syrup. Other popular alcohols to add to coffee include amaretto, rum and ginger bitters.

What are the benefits of decaf coffee?

Brits are increasingly embracing decaffeinated coffee, which contains all of the health benefits of coffee without any of the side effects of caffeine consumption. These include neutralising free radicals (lowering the risk of type 2 diabetes) and antioxidants. The side effects you avoid by choosing decaf coffee include hindered sleep and higher levels of anxiety and palpitations.

What can I put in my coffee instead of sugar?

If you want a sweet coffee but you can’t use sugar, there are a few options out there. Popular sugar alternatives include sugar-free syrups, honey, agave nectar, maple syrup and artificial sweeteners.

Us Brits are serious about our coffee, drinking more today than ever before. Now that you’re armed with these coffee facts, it’s time to impress your friends when you next meet up for a coffee date! 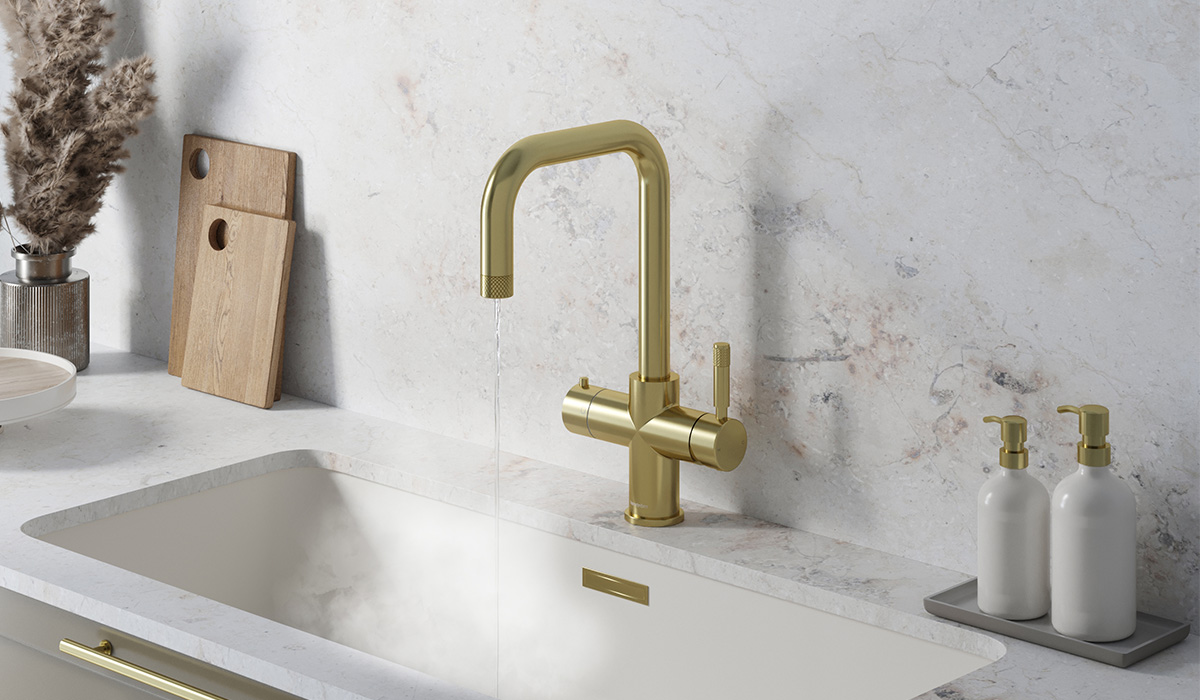 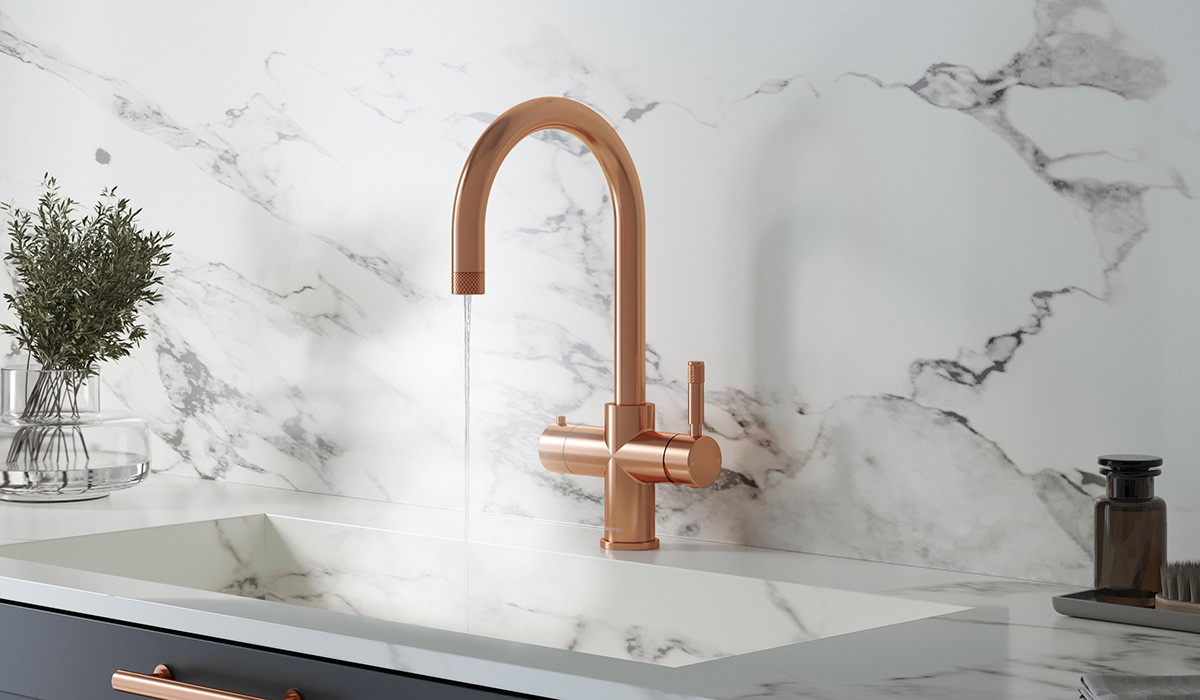 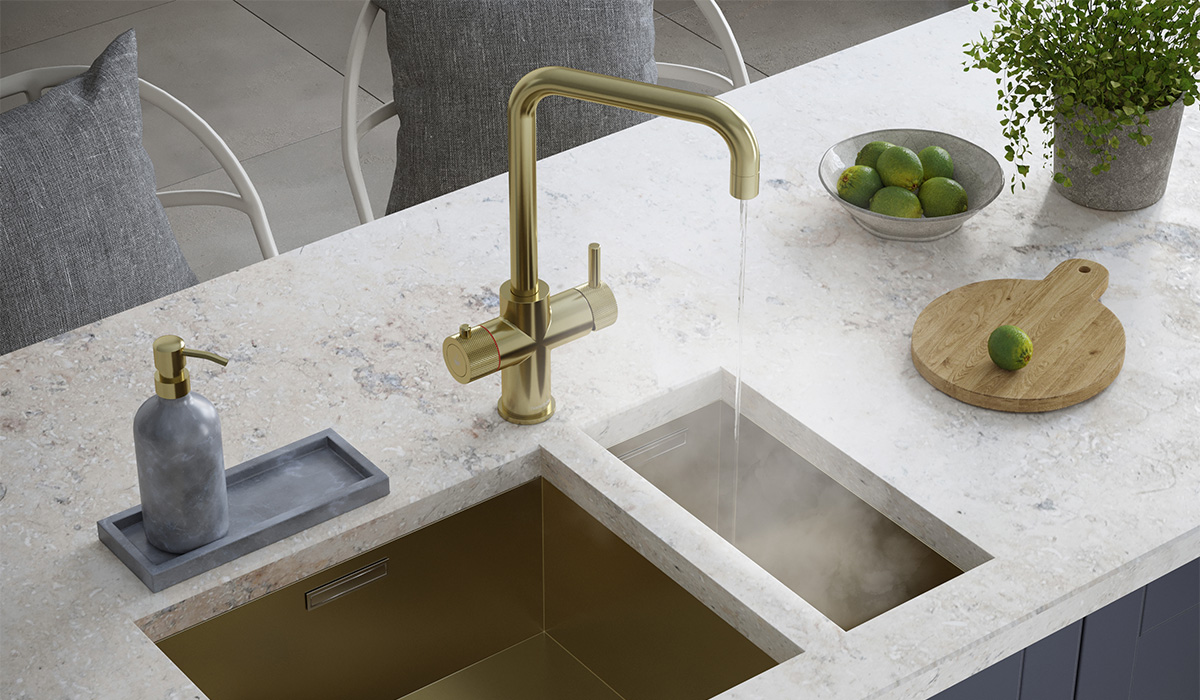 Keep up to date with our latest products, stock changes and deals! 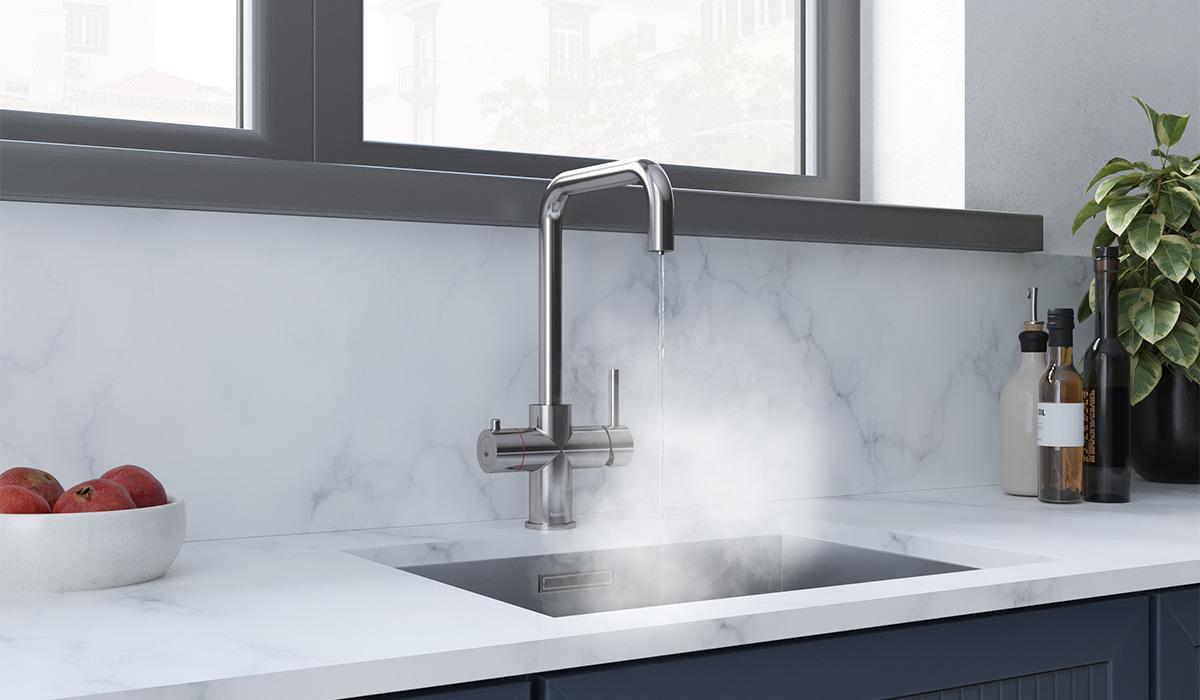