Where Does Coffee Come From? A Simple Guide to Countries & Beans

Do you like coffee? Do you know where it comes from? If not, do not worry, we are about to enlighten you. Coffee beans come from all over the world, each with its unique flavour profile depending on the climate and soil in which they are grown. Here is a quick guide to some of the most popular coffee-producing countries and their signature beans. Happy sipping!

Where did coffee originate?

Coffee is believed to have originated in Ethiopia, where it was first discovered by goat herders. According to legend, the goats began to act strangely after eating the berries of a certain bush. After trying the berries himself, the herder found that they had a similar effect on him, giving him increased energy and alertness. He shared his discovery with the other villagers, and coffee soon became a staple of Ethiopian culture. From Ethiopia, coffee spread to Arabia and then to Europe, where it quickly became popular. Today, coffee is consumed all over the world and is one of the most popular drinks in the world. Thanks to its energizing effects, coffee has become an essential part of many people’s daily routines.

How coffee spread around the world 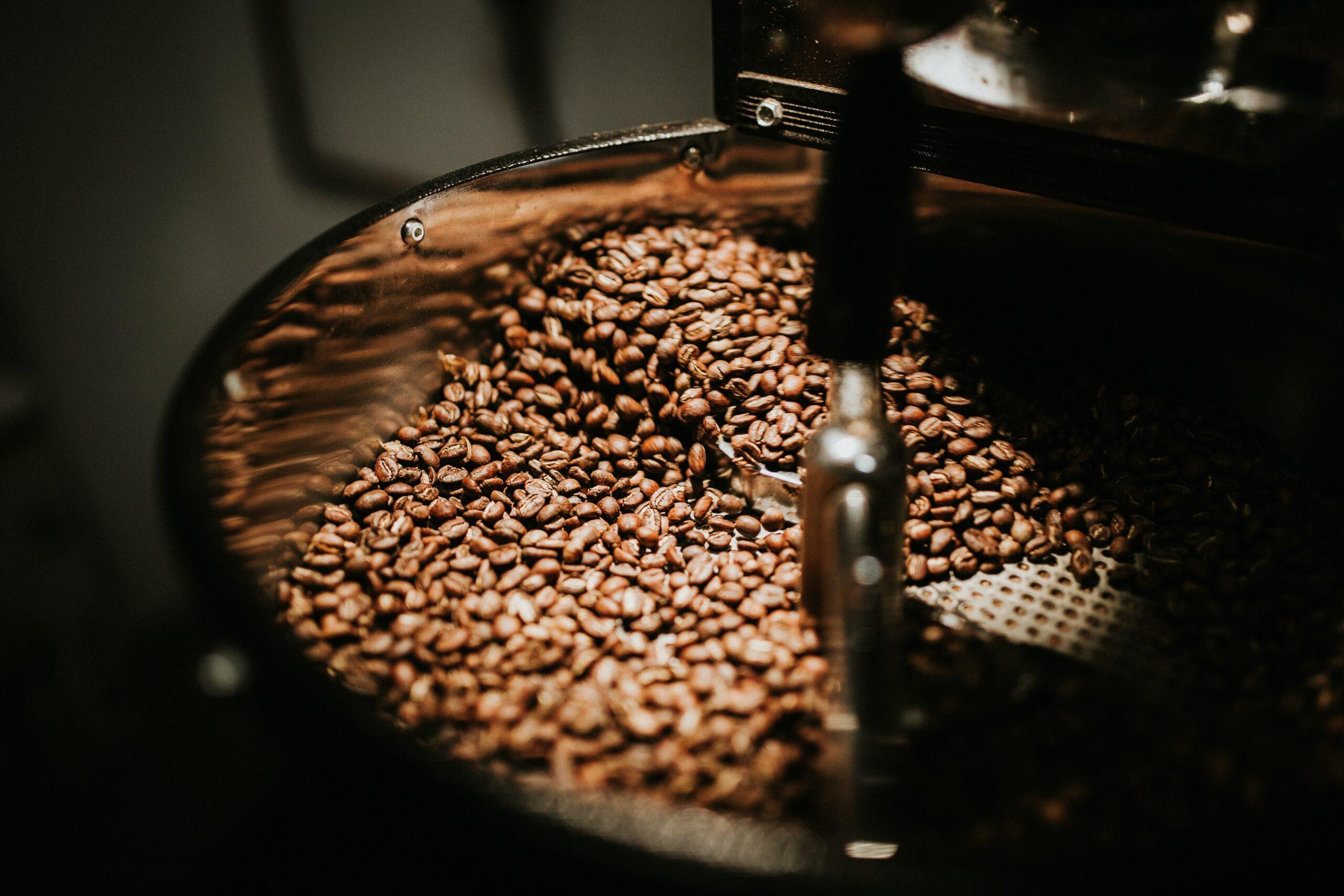 Coffee is one of the world’s most popular beverages, and it has a long and fascinating history. The coffee plant is native to Ethiopia, and it is thought that the first coffee beans were roasted and brewed there as early as the ninth century. From Ethiopia, coffee spread to Egypt and Yemen, where it quickly became a popular drink among the Muslim community. From then on, coffee began to make its way around the world. It reached Turkey in the sixteenth century, and then Italy and Europe in the seventeenth century. By the eighteenth century, coffee was being grown in North and South America, Africa, and Southeast Asia. Today, coffee is consumed all over the world, and it shows no signs of slowing down. Thanks to its rich flavour and energizing properties, this delicious beverage is here to stay.

Which countries grow the most coffee?

Brazil was one of the top coffee growers in 2020 in the world, followed by Vietnam, Colombia, and Indonesia. These four countries accounted for nearly 70% of the world’s coffee production in 2020. Brazil has been the top coffee grower for over 150 years and is responsible for producing more than a third of the world’s coffee. Vietnam is the second-largest producer of coffee, and its output has more than quadrupled since 2000.

What is a coffee bean? 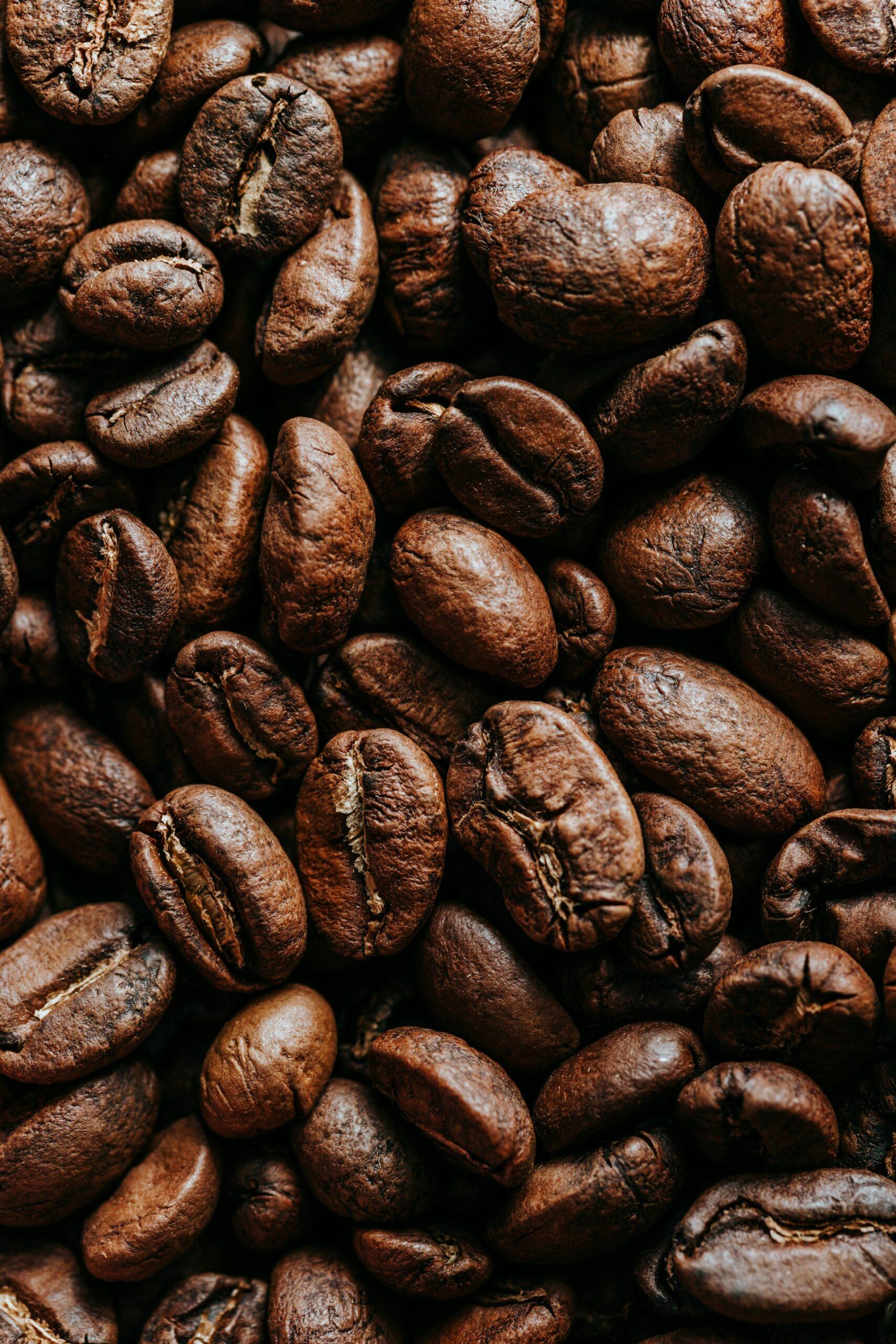 A coffee bean is the seed of the coffee plant, and it is these seeds that are used to brew coffee. Coffee beans are typically roasted before being ground and brewed, and this roasting process helps to release the bean’s natural oils, giving coffee its characteristic flavour and aroma.

Coffee beans come in a variety of different colours, depending on the variety of coffee plants they come from. The two most common varieties of coffee beans are Arabica and Robusta, and these beans can range in colour from light brown to almost black. While Arabica beans are generally considered to be of higher quality, Robusta beans are often used in blends or as a base for flavoured coffees. No matter what their colour or variety, all coffee beans share one common goal: to make a delicious cup of coffee.

When it comes to coffee, there are two main types of beans: Arabica and Robusta. Both varieties have their unique flavour profiles, and each has its devoted fans.

Arabica beans are typically known for their complex flavour, which can include notes of fruit, chocolate, or even floral aromas. In contrast, Robusta beans are often described as being bolder and more intense, with higher caffeine content. While both types of beans can be used to make great coffee, they each have their distinct advantages.

Arabica beans are generally more expensive than Robusta beans, but many coffee aficionados believe that they are worth the extra cost. Robusta beans, on the other hand, are less delicate than Arabica beans and can stand up to more vigorous brewing methods like espresso. Ultimately, it is up to each coffee drinker to decide which type of bean suits their taste best.

How are decaff coffee beans made?

Decaffeinated coffee beans are made using one of two methods: the direct method or the indirect method.

The direct method involves soaking the beans in a solution of water and either methylene chloride or ethyl acetate. These solvents bind to the caffeine molecules and draw them out of the bean. The beans are then rinsed with water to remove any residual solvent.

The indirect method begins by steaming the beans, which loosens their surface oils and makes it easier for the caffeine to be extracted. The beans are then soaked in a hot water bath, and the resulting mixture is passed through a charcoal filter that absorbs the caffeine. The decaffeinated beans are then dried and roasted as usual. While both methods are effective, the indirect method is generally considered to be superior because it results in a more flavorful cup of coffee.

How long does it take for a coffee plant to grow?

It takes about three to four years for a coffee plant to mature enough to produce beans. The time it takes from planting a coffee seed to picking the ripe berries can vary depending on the species of coffee, the growing conditions, and the cultivation methods used. For instance, Arabica coffee plants grown in rich soils at high altitudes tend to take longer to mature than Robusta plants are grown in lower altitudes and poorer soils. Once a coffee plant has flowered and borne fruit, it can continue producing coffee beans for up to twenty years. With proper care and harvesting techniques, a single coffee plant can provide a lifetime supply of beans for a single person.

Where do Starbucks coffee beans come from?

It is no secret that Starbucks is one of the most popular coffee chains in the world. But where do their coffee beans come from? The answer, it turns out, is all over the place. Starbucks buys coffee beans from more than 30 countries, including Ethiopia, Kenya, and Costa Rica. They are one of the largest importers of coffee in the United States. While each Starbucks location has a different blend of beans, they all start with Arabica beans, which are known for their sweeter taste. From there, the beans are roasted and ground before being brewed into your favourite cup of coffee.

What is Fairtrade coffee?

Fairtrade is an international certification system that sets standards for socially and environmentally responsible farming. Farms that meet these standards can sell their products at a premium, which helps to improve the lives of workers and their families.

Fairtrade coffee is coffee that has been grown and processed according to these standards. The Fairtrade logo is your guarantee that the coffee you are buying has been produced in a way that supports farmers and protects the environment. When you buy Fairtrade coffee, you are not only getting a delicious cup of joe, but you are also helping to make the world a better place. So next time you are at the grocery store, be sure to look for the Fairtrade logo. Your wallet will be happy, and your conscience will be even happier.

Coffee is a beloved beverage the world over, and it has a long and rich history. The beans used to make coffee come from all over the globe, and each region produces beans with their unique flavour profile. When you are enjoying your next cup of coffee, take a moment to think about all the different places that went into making it possible. From the farmers who grew the beans to the baristas who brewed it, every cup of coffee is a story waiting to be told.

Enjoy the perfect cup, brewed to your chosen temperature, with our instant boiling water taps.